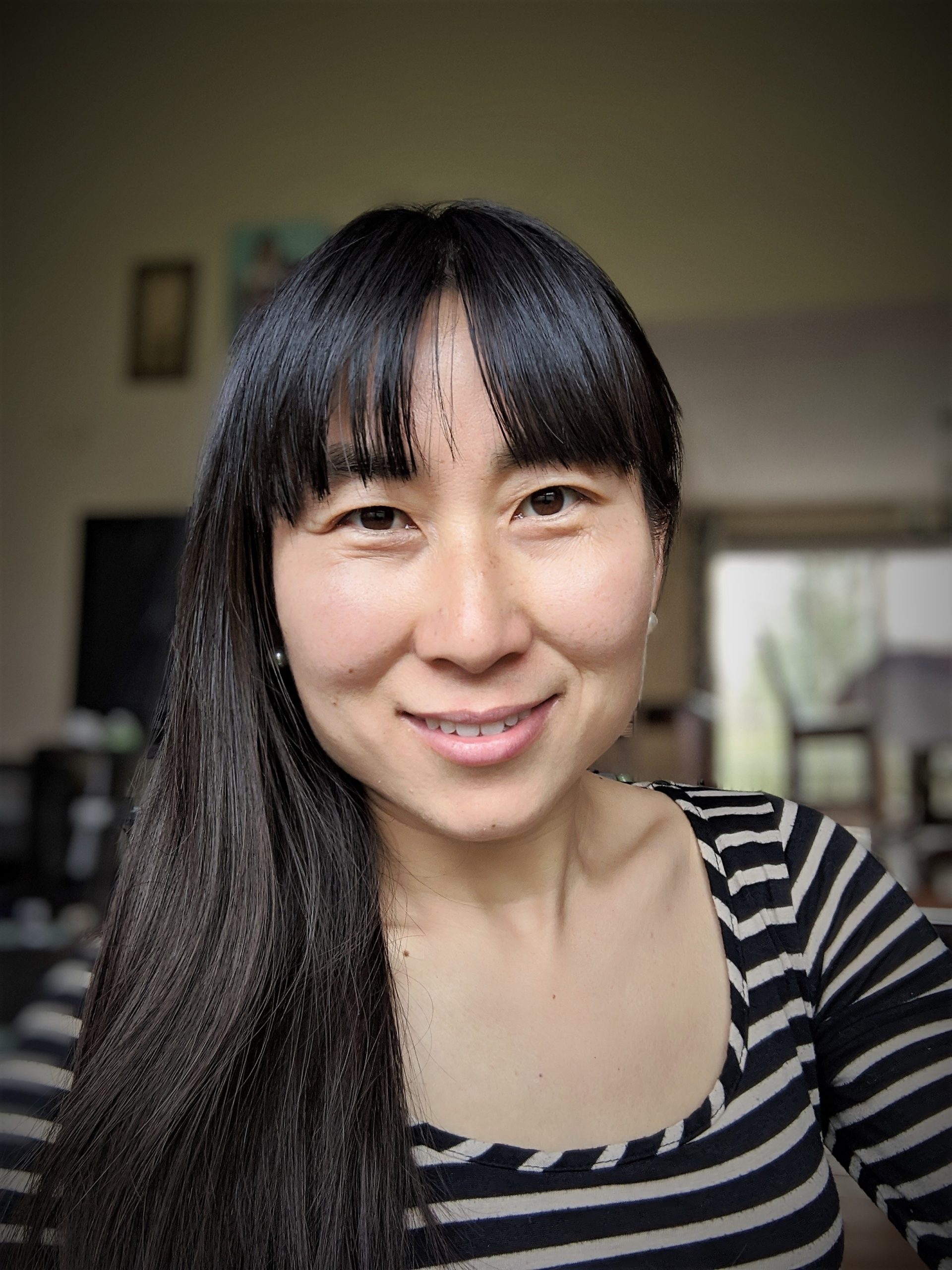 My dad was an elementary school dropout and my mom, barely got her high school diploma, suffered from a strange illness and suicidal thoughts since I was 3 years old.

I thought my life was a dead-end from the beginning…

From the age of 10, I was jotted to the fearful reality that I was the only one who could change my own fate…

I had no idea how I could get myself out of the small village plagued by poverty, superstitions, and ignorance.

This is the type of environment I grew up in:

Even though education was on the back burner, my dad went from door to door to borrow money for me to continue early education.

I secretly cried many nights than I could count…

I felt like I was crawling inside a dark tunnel, not sure where the end was, if there were any.

Or drifting without touching the ground, not sure where I was heading…

I was scared about my “future”, it seemed too bleak.

Deep down I knew I wanted to amount to something, but I didn’t know what it was, or how could I change my situation and that of my family’s.

Have you ever felt that way before?

Like you are trapped and don’t know what to do?

Like you desperately wanted to succeed but don’t know how?

I had been there…

But unbeknown to me, I stumbled upon a secret that granted me everything I had ever wanted…

Against all odds, not only I became the first college students in generations, I made it to the USA for PhD studies.

I realized one thing: when you can’t change your environment, it means you have to change yourself.

Since then my life had transformed again and again, to the point of unrecognizable from where I started.

Changing yourself is all there is to change.

When you becomes a new person totally reborn, you a different perception of reality.

Suddenly everything changes when you change your perception of reality, what was suffering before become so much more tolerable, even enjoyable.

Every challenge becomes a stepping stone to reach your dreams.

You are met with opportunities you never thought possible.

Everything I had ever wanted, every answer I have ever asked was inside of me, all along.

No matter where you are now in life,

no matter how hush your environment is…

no matter how big the challenges that you are facing.

no matter how trapped you feel,

there is a way out.

The way out is the way to your mind.